Take a look at our gallery photos

A guide to our pricing information

The History of Newland Hall

The Manor of ‘Newlanda’ belonged to King Harold before the Norman conquest, and was the only land-holding in Roxwell specifically listed in the Domesday Book of 1086. It was so named because it was created out of untamed forest on ‘newly won land’. The land was held by Eustace, Earl of Boulogne. At the beginning of the 13th century Newland was held by Ralph de la Neweland, and for the next two centuries it remained in the hands of his descendants.The first reference to Newland Hall (rather than just Newland) was made in 1447. Original records exist for Manor Courts held at Newland Hall from 1448 onwards. There is strong evidence that Newland Hall was one of the places of retirement for the lascivious King Henry VIII. 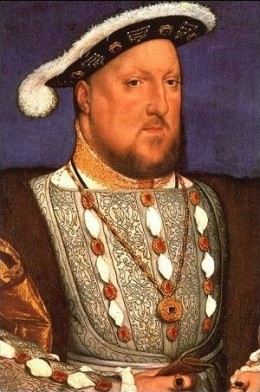 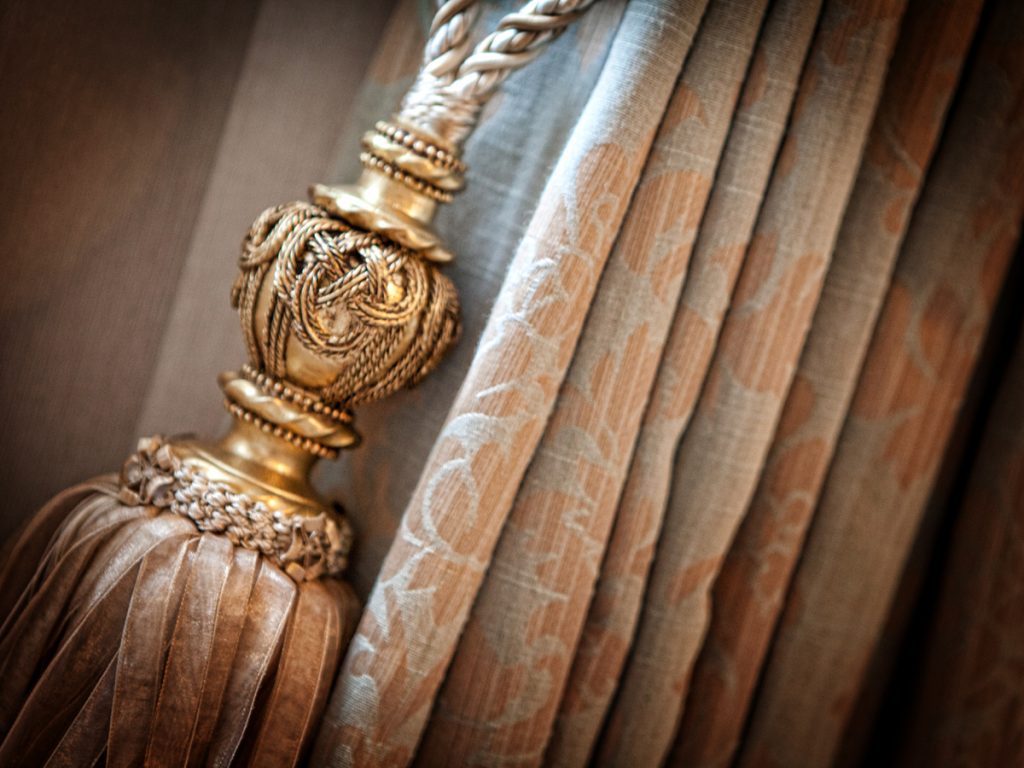 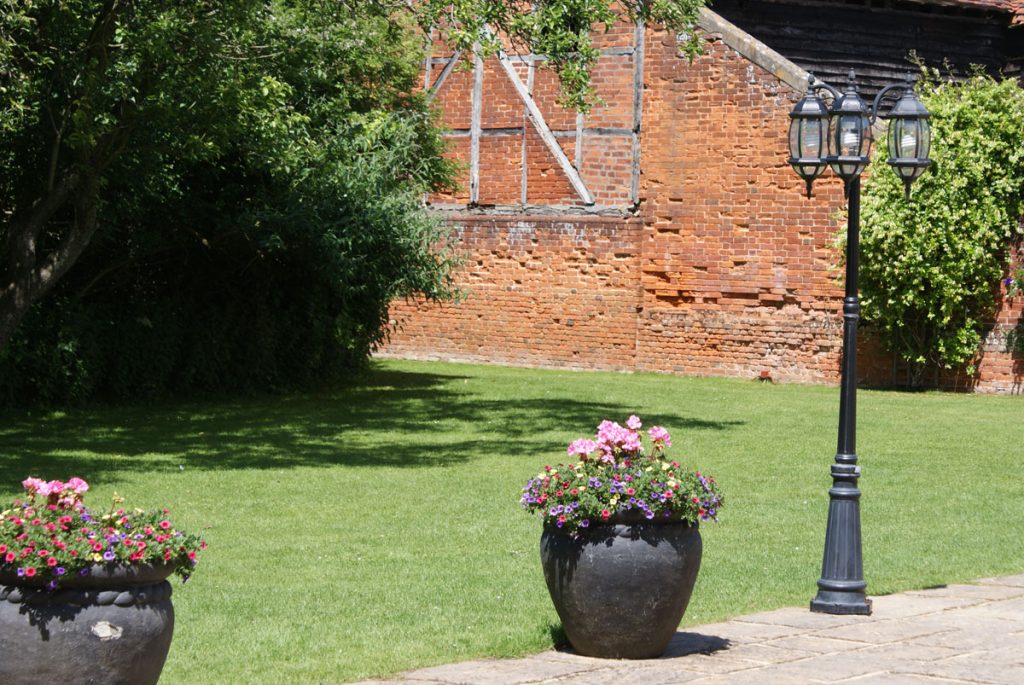 Take a look at our gallery photos

A guide to our pricing information

All packages available as Ceremony & Reception, or Reception Only